10 most profitable executive condos after privatization

Buying an executive condo and leaving it empty for the first 5 years seems an inferior investment compared to buying a private condo and renting out. Despite the higher condo price tag, net holding costs are lower due to rental income. However, a study by property consultancy firm OrangeTee proves that in the longer term, the EC would prove to be a better investment. OrangeTee’s analyst Celine Chan explains that this is mainly due to the lower initial purchase price and the inflow of cash due to rental income (year 6 to year 10) as restrictions are lifted.

With current measures cooling the market, EC prices have come off their peaks. EC prices have started to move towards to $750 to $770 psf range. Previously only constrained by the Total Debt Servicing Ratio framework (TDSR), new ECs are now bound by a 30% MSR, which has tightened the current demand pool.

Developers have also moved to ensure that new units remain affordable. However, after the 5 year MOP is completed, resale ECs would not be placed under the 30% MSR restriction, and would only be bound under the TDSR framework. This would expand the potential demand pool, and should bode well for EC prices.

According to Celine, based on historical data, first-hand owners of currently privatised ECs are sitting on considerable gains. However, not all ECs are equal. Celine said that depending on the location, available surrounding supply and price, the rate of capital appreciation can differ drastically between projects.

As of February, there are 21 EC developments in Singapore that are over 10 years old and have been privatised. By matching caveats, OrangTee analysed their percentage profits, at the completion of their 5 year MOP and at privatization which is 10 years after completion.

The results show that not all ECs are ‘sure win’ investments at MOP. Out of 21 projects, 13 projects made a loss after MOP completion, and the remaining 8 projects managed gains of over 20%. Market timing was the main differentiating factor between the ‘losers’ and ‘winners’.

The 13 projects that sold at a loss at MOP, were launched during 1996 to 1999, just before the Asian Financial Crisis, when property prices were at their peaks. Projects which were launched during 2001 to 2005 – a period of sluggish growth, managed to achieve returns of at least 25% at MOP. These projects benefited from the subsequent upturn of the Singapore property market.

At privatization, all the EC projects were profitable but here are the developments which stood out: 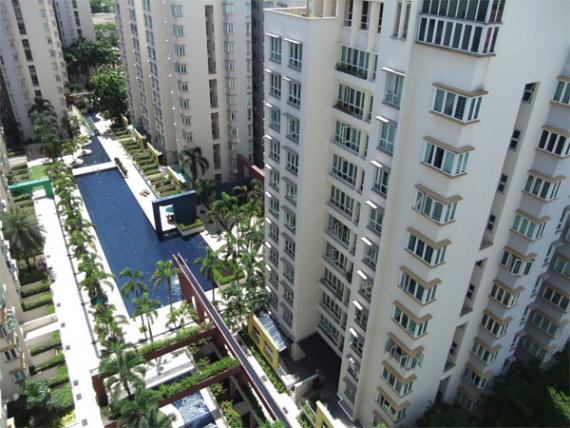 The Floravale is a 99-year leasehold development located at WestWood Avenue. Completed in 2000, it has 14-storeys and comprises 794 units. It is near Nanyang Technological University and Jurong Point. 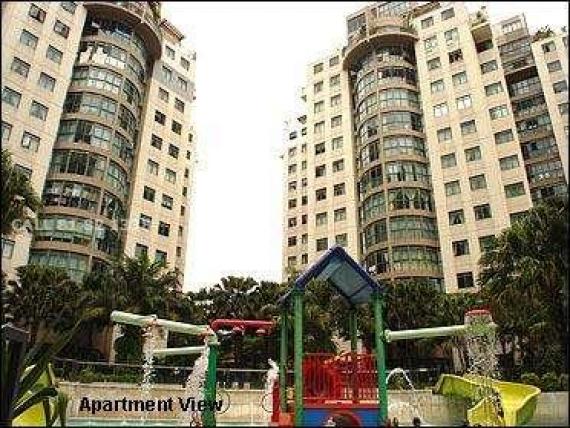 The Summerdale is a 99-year leasehold development in Boon Lay Drive which was completed in 2001. It is near Boon Lay MRT station. It is comprised of 432 units. 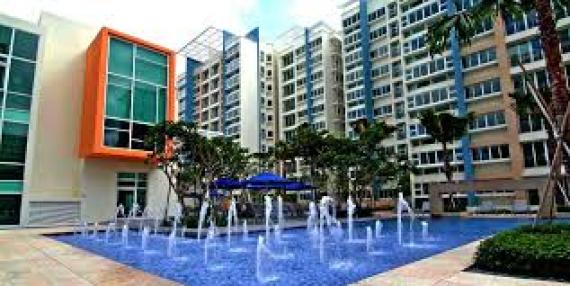 The Esparis is a 99-year leasehold project which was completed in 2006. Developed by City Developments, the property is just a little over 1 km away Pasir Ris MRT station. 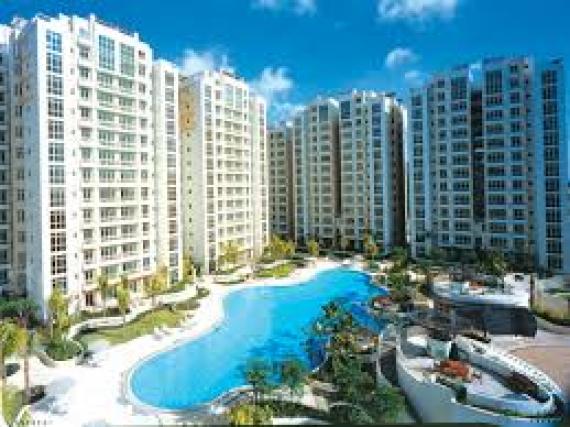 Lilydale is a project located in Yishun and is few minutes ride to Yishun MRT station. Completed in 2013, the 99-year leasehold property comprises 318 units.

Read more about the analysis on Lilydale here. 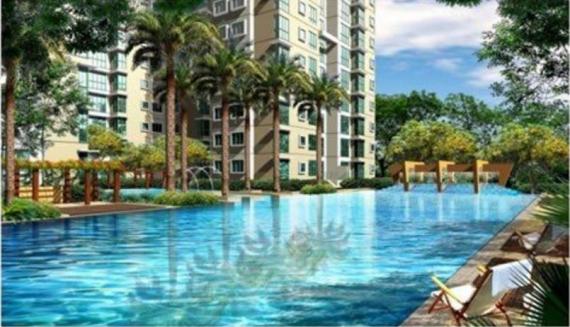 Whitewater is a stone’s throw to Pasir Ris MRT station. Completed in 2005, the property is near Pasir Ris Park, Elias Park and Changi Beach. 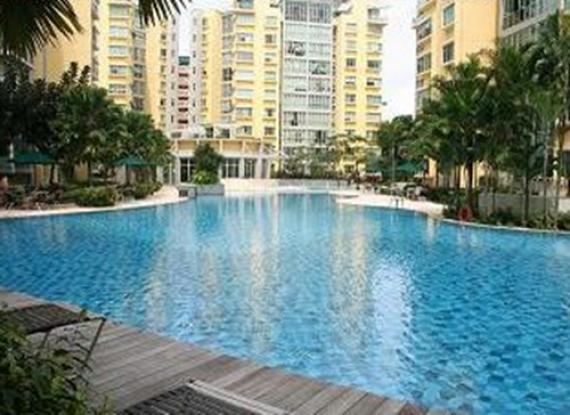 Completed in 2003, The Eden at Tampines is within 5-minute drive to Changi Airport, Singapore Expo, Changi Business Park and One World International School. 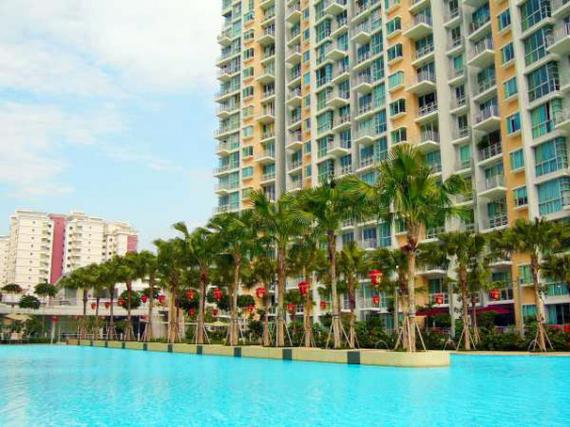 Park Green is a 99-year leasehold condo project completed in 2015. The property located at Rivervale Link comprises 368 units. It is just minutes away from Rivervale Plaza, Hougang Stadium and Punggol Park. 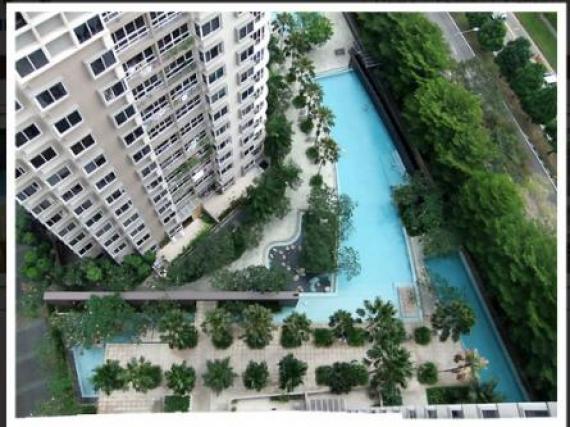 Located at Ang Mo Kio, Nuovo is an 18-storey condominium projetc comprising 297 units. The 99-years leasehold project completed in 2004 is within in the vicinity of Anderson Primary and Ang Mo Kio Community Hospital 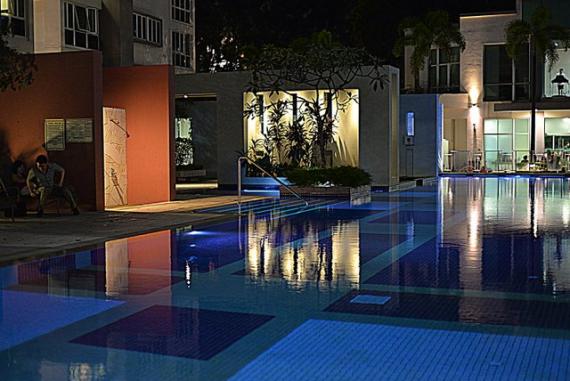 Situated at the intersection of Bukit Batok East Ave-3 and Bukit Batok street-21, The Dew houses 248 unit with sizes starting from 2BR to Pent Housing. 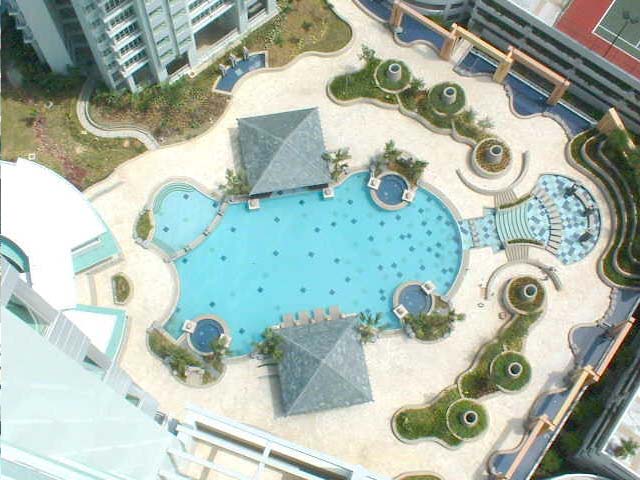